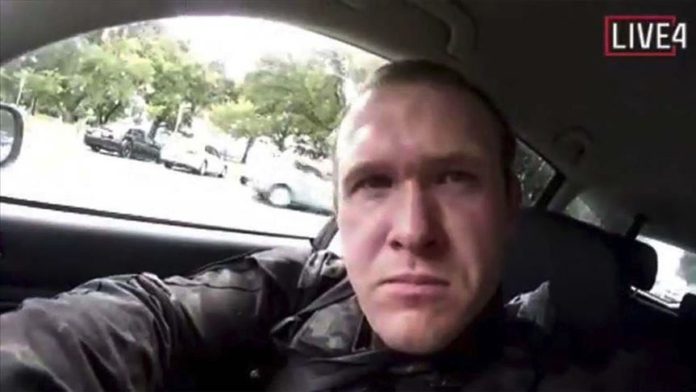 The gunman behind the 2019 mosque shootings in Christchurch, New Zealand sacked his lawyers and chose to represent himself for sentencing next month, state media reported on Monday.

Brenton Tarrant, an Australian white supremacist who carried out the the worst massacre in New Zealand’s modern history, will be sentenced for murder and terrorism on Aug. 24, according to Radio New Zealand.

His lawyers Shane Tait and Jonathan Hudson have withdrawn their application at their client’s request.

He has already pleaded guilty to 51 charges of murder, 40 of attempted murder, and one of terrorism. 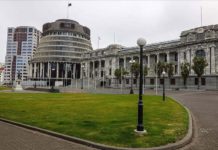