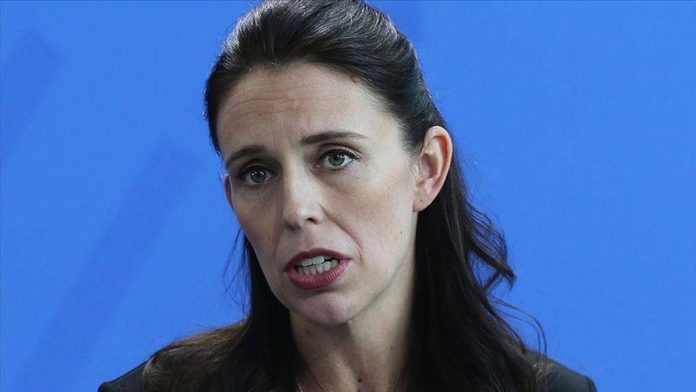 New Zealand Prime Minister Jacinda Ardern on Monday vowed accountability for the families of the victims of last year’s mosque attacks in Christchurch, as her government is set to publicly release a major report on the massacre.

He was sentenced to life in prison this August without the possibility of parole, in the first such ruling ever handed down in the island country.

The findings of a royal commission inquiry, which was formed to find out whether there were any failings by government agencies, will be tabled in parliament on Tuesday.

“I absolutely appreciate the [Muslim] community will want to see accountability in terms of implementation. They will want to know who is responsible for coordinating some of those efforts… and we will be providing that,” Ardern told a post-Cabinet press conference.

“We wanted to ensure that if there were any failings by government agencies — if there was anything that could have been done to prevent the attacks — that we identified them and that we learnt from them.”

She added that recommendations of the “very comprehensive” report span a number of areas, and it may take some time to implement all of the findings.

The 792-page report took 18 months to complete and includes interviews with hundreds of people including security agencies, Muslim community leaders, and experts.

Ardern met family members of victims and some survivors on Sunday and promised immediate action on the report.