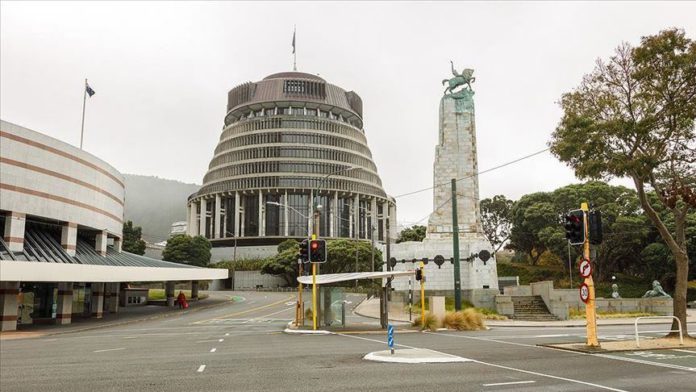 New Zealand’s Prime Minister Jacinda Ardern sacked a Cabinet minister Wednesday over an inappropriate relationship with one of his staffers, local media reported

According to the New Zealand Herald, Iain Lees-Galloway, the minister for workplace relations and safety, is also barred from running under the Labour banner in September’s general elections.

“He has not modeled the behavior I expect as a minister in charge of setting a standard and culture in workplaces,” the daily quoted Ardern as saying.

Lees-Galloway’s 12-month relationship with a ministry staff member ended several months ago, according to the sacked minister.

On Tuesday, Ardern called Lees-Galloway to her office where he admitted the relationship.

In a statement, Lees-Galloway apologized and said he accepted Ardern’s decision to remove him from the Cabinet.

“I accept the Prime Minister’s decision and apologise absolutely. I have acted completely inappropriately in my position and can not continue as a Minister,” he said

Lees-Galloway, 41, is married with three children, and has served in the parliament since 2008.