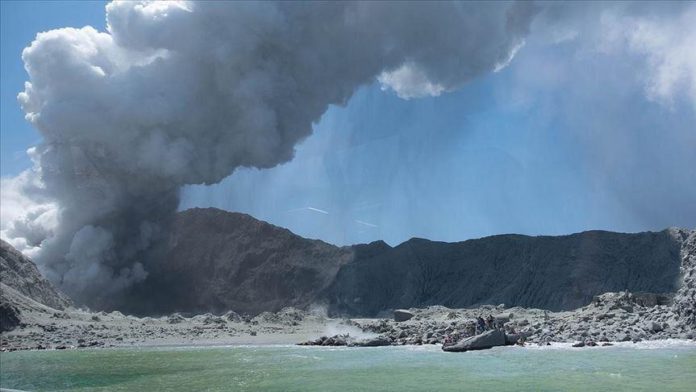 New Zealand on Wednesday marked one year since the eruption of a volcano on White Island (Whakaari) which killed at least 22 people.

People in the country remembered the incident and paid tribute to the victims of the volcano, which erupted on Dec. 9 last year.

Their colleague Hayden Marshall-Inman died in the incident and his body was never found.

White Island is situated 48 kilometers from the east coast of the North Island of New Zealand, in the Bay of Plenty.

The victims of the incident included tourists from Australia, the UK, China, Germany, New Zealand, Malaysia, and the US.

The volcano had last erupted in 2001.

New Zealand authorities filed charges against 10 organizations and three individuals for their alleged failure to meet health and safety obligations while visiting the active volcano.

Announcing the findings of an investigation last month, WorkSafe chief executive Phil Parkes said: “This deeply tragic event was unexpected, but that does not mean it was unforeseeable.”

He said the parties did not meet their obligations and need to face charges in court.

The first hearing is scheduled for Dec. 15.