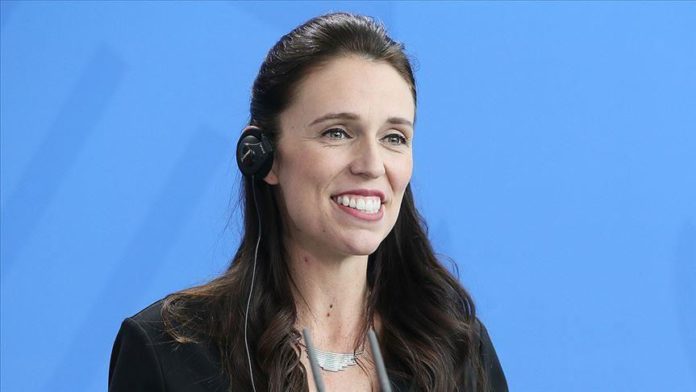 The new government of Prime Minister Jacinda Ardern was sworn-in on Friday in New Zealand followed by its first Cabinet meeting in her second term.

New Zealand Governor-General Patsy Reddy administered the oath of office to a 20-member Cabinet of Ardern whose Labor Party registered a historic win last month bagging 64 seats, the first time since the 1990s when a single party is able to form a government on its own.

“We will be the government for all New Zealanders,” Ardern said in a live-streamed news conference after her first Cabinet meeting.

“Today I reminded Cabinet that the honor of serving comes with enormous responsibility. We take nothing for granted in leading the team of 5 million over the next three years,” she added.

Earlier this week, when she announced her Cabinet, Ardern termed it “incredibly diverse”. The Cabinet has eight women ministers, including Nanaia Mahuta — the first indigenous woman as New Zealand’s foreign minister.

“No one in New Zealand wants to see a housing market where homeownership is determined by the prior generation being wealthy enough to support the next generation, and yet that is the reality. I’m looking at ways to overcome that,” Ardern also said.

“There are significant challenges for us to overcome together, but I am confident we have the team to do it and it is great to be officially able to now crack on with it,” Ardern added.

In a 120-member parliament, a party requires 60 seats to form a government on its own.

Ardern also announced that the New Zealand parliament will officially open on Nov. 25, followed by an official state opening a day later.

Last week, the Labor Party also signed a fresh agreement with New Zealand’s Green Party for “working together to make progress on important areas like climate change, environment and child and community wellbeing issues over the next 3 years.”

The parties were in a coalition in the last government.

Meanwhile, the final results of a referendum on whether cannabis be legalized in New Zealand came negative.

The official result for the cannabis referendum has been announced, with 50.7% against and 48.4% in favor, according to Radio New Zealand.