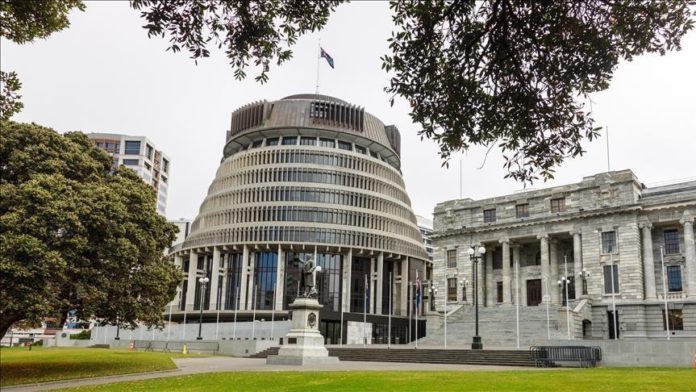 The Royal Commission of New Zealand on Wednesday revealed that over 250,000 children, young adults, and vulnerable adults held in state care were abused by state-run institutions in the country from 1950 to 2019.

The commission investigating the abuse in state care has released its landmark interim report, saying the true number of the abused people could be higher.

According to the interim report, a wide range of abuse and physical, emotional, psychological, medical, educational, spiritual, and cultural neglect has occurred.

Common factors in the abuse cases include a lack of training, vetting and poor complaints, response processes, while the worst cases include harassment or punishment for reporting abuse.

“Discrimination and racism played a role from authorities and the public in both being taken into care and the treatment received in care,” revealed the report.

The economic cost of abuse on an individual level has been estimated at $857,000 over the course of their lifetime while the total cost of abuse to the society and individual between 1950-2019 was up to $217 billion.

“Redress processes have not worked for many survivors; instead tending to focus on the financial implications to the State rather than providing wellbeing and compensation to survivors. This has understandably created angst and trauma for some survivors,” said the report.

Inquiry Chair Coral Shaw said that is the most important part of what happened to date but is by no means the end of what the investigation will find out.

“We will continue to uncover much more about the nature and extent of abuse in care over the course of this Inquiry which will inform our final recommendations to the Governor-General,” Shaw said in a statement.

“We are indebted to the survivors of abuse in care who have come forward to share their experiences – some of whom have now passed on. Without them, there would not be an Interim Report,” Shaw said.

The country’s Minister for the Public Service Chris Hipkins said the report released Wednesday is a deeply moving record of the state’s past failings in looking after citizens in its care.

“I welcome this interim report, and I acknowledge the courage and determination of survivors who relived their painful experiences with the Royal Commission,” Hipkins said.

“The report is a difficult read, and shows the enormity of abuse and trauma that has occurred. The hurt and anguish that has been caused in New Zealand’s history is inexcusable,” he added.