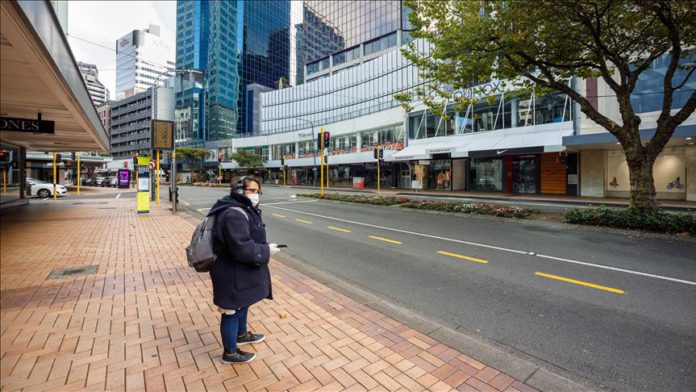 New Zealand’s health minister has resigned over controversies in his handling of the COVID-19 pandemic, state-run media reported on Thursday

According to public radio broadcaster RNZ, David Clark resigned after being under pressure since the start of the government’s response to the outbreak some months ago.

“I’ve always taken a view that the team must come first … so I’ve made the call that it’s best for me to step aside.” RNZ quoted Clark as saying

In his resignation, Clark said he did not want to be a distraction from the government’s response to the pandemic.

He had also been under fire for breaking some of the rules to stem the virus’ spread.

Prime Minister Jacinda Ardern accepted his resignation and appointed Chris Hipkins, education minister, to also head the Health Ministry until the next elections.

New Zealand has generally been praised for its success at fighting the virus.

Last month, Adern announced New Zealand had no active cases and that the country would move to lift almost all restrictive measures.

So far New Zealand has recorded 1,530 coronavirus cases with 22 deaths. A total of 1,490 patients recovered, with only one patient currently in the hospital, according to the Health Ministry.