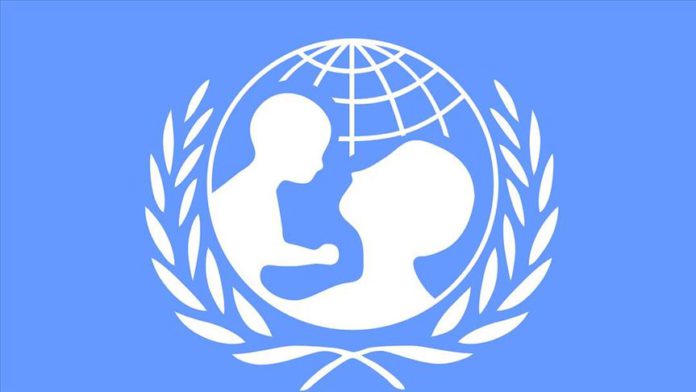 Pointing to loopholes and urging policy changes, a new report by UNICEF has revealed “deeply embedded and terrifying childhood trends” in New Zealand.

The Report Card on New Zealand revealed “obesity, suicide, as well as declining proficiency in reading and maths” among the children.

UNICEF called on the government to make “significant investment and policy change” to address the issues.

According to the report, New Zealand lays low at number 35 among 41 European Union and Organization for Economic Co-operation and Development (OECD) countries when it comes to child wellbeing.

New Zealand has recorded the “second-highest obesity rate” in the OECD.

“More than 1 in 3 children are obese or overweight. Only 64.6% of 15-year olds in New Zealand have basic proficiency in reading and mathematics,” the report said.

Maidaborn said: “The Report Card gives New Zealand an F for failure when it comes to wellbeing outcomes for children. This is a woeful result for a country that prides itself on the great outdoors, academic achievement, and the international success of our sports teams.

It is time to be alarmed and activated about the inequality of opportunity, health and wellbeing in New Zealand.”

The report said the suicide rate in the country’s youth is the “second-worst in the developed world at 14.9 deaths per 100,000 adolescents”.

“This rate is more than twice the average among the 41 OECD countries surveyed [6.5 deaths per 100,000 adolescents],” said the report.

“New Zealand’s high suicide rate is influenced by a constellation of other factors, such as colonization, the bias of teachers in schools which exclude children, socio-economic background, poverty, cultural influences, and inequality,” Maidaborn added.

In a similar report, UNICEF said Japanese children had the “second-worst rated mental well-being” among 38 developed and emerging countries due to poor life satisfaction and the high frequency of suicide.