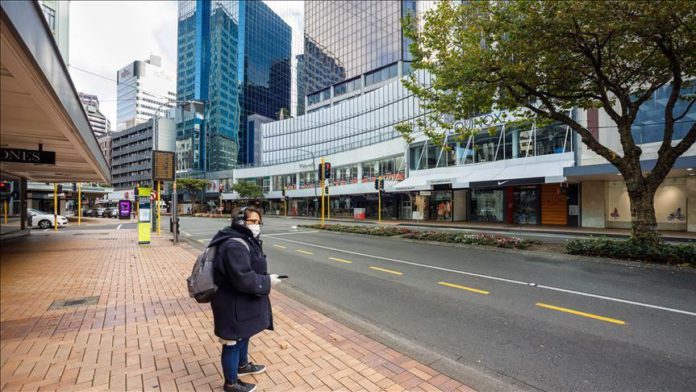 The country has been witnessing the biggest fall since New Zealand introduced the current measuring data system in 1987.

“Industries like retail, accommodation and restaurants, and transport saw significant declines in production because they were most directly affected by the international travel ban and strict nation-wide lockdown,” RNZ quoted Stats NZ senior manager Paul Pascoe as saying.

“Sharp economic decline was no surprise, but the government’s measures such as the wage subsidy, business loans, and other schemes had cushioned the impact and laid the foundation for the rebound,” said Robertson.

“Going hard and early means that we can come back faster and stronger,” state-run media quoted Robertson as saying.

New Zealand’s economic slump is higher than Australia’s 7% and Canada’s 11.5%, but less than that of the UK and India.

In March, Prime Minister Jacinda Ardern placed her country under a strict lockdown for a month following COVID-19 outbreak.

New Zealand has so far recorded 1,809 cases with 25 deaths, while 1,707 patients have recovered, according to the health ministry.