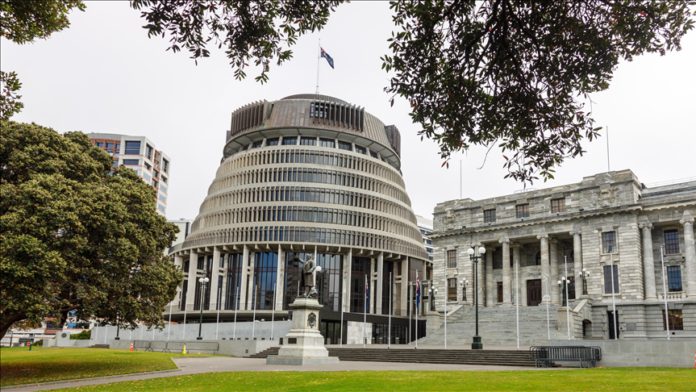 New Zealand’s parliament on Wednesday declared a climate emergency in the country, according to state-run media.

A majority of lawmakers supported the motion brought by Prime Minister Jacinda Ardern, which allows the country to join 32 other nations in formally acknowledging the global climate crisis, Radio New Zealand (RNZ) reported.

Ardern promised to set an example by reducing waste and emissions.

“[Parliament will] show leadership and demonstrate what is possible to other sectors of the New Zealand economy by reducing the government’s own emissions and becoming a carbon-neutral government by 2025,” Ardern said.

“The public sector needs to be and will be an exemplar that sets the standard we all need to achieve by 2050,” she added

Under the program, government will immediately focus on phasing out the largest and most active coal boilers, require government agencies to purchase electric vehicles and reduce the size of their car fleet, and mandate a green standard for public sector buildings, according to Radio New Zealand.

“This policy, alongside today’s declaration of a climate emergency, serves as a message to the public sector to get our own house in order,” said Ardern.

“It’s also a call to action for the private sector and it’s great to see so many examples of businesses taking steps to reduce their emissions.”

Ardern last month won a second term, buoyed by her decisive response to the COVID-19 outbreak in the country, hailed as one of the world’s best.

In her previous term, Ardern’s government passed a zero carbon bill and sets the framework for net zero emissions by 2050.