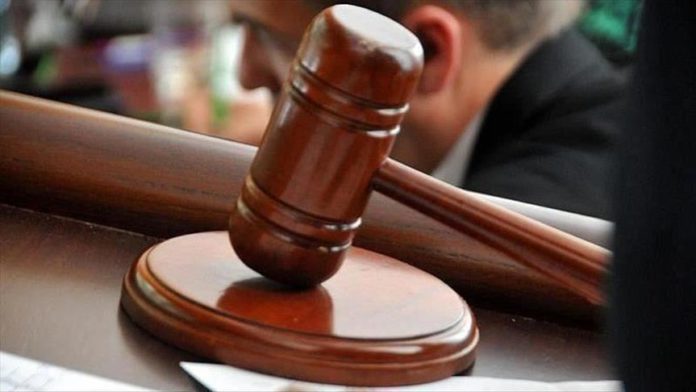 A New Zealand court on Monday sentenced a man to 11 year in prison in a landmark human trafficking and slavery trial.

The High Court in Napier, a coastal city on New Zealand’s North Island, also ordered the payment $183,000 in reparations to his victims.

In a statement, the country’s immigration officials and police welcomed the verdict and said the Joseph Matamata was convicted on 10 human trafficking and 13 slavery charges in March this year.

“Today’s sentencing is the result of more than three years of work by INZ [Immigration New Zealand] and New Zealand Police. A joint investigation began back in 2017 when the first allegations of Matamata’s offending were brought to INZ’s attention. His offending was related to 13 Samoan nationals that he arranged to bring to New Zealand between 1994 and 2017,” the INZ said

Stephen Vaughan, INZ general manager of verification and compliance, lauded the verdict and said the prison sentence recognized the immorality of Matamata’s actions and behavior.

“His breaches of trust, physical abuse, and blatant disregard for the well-being of people he was purporting to help were unconscionable and must be condemned,” Vaughan added.