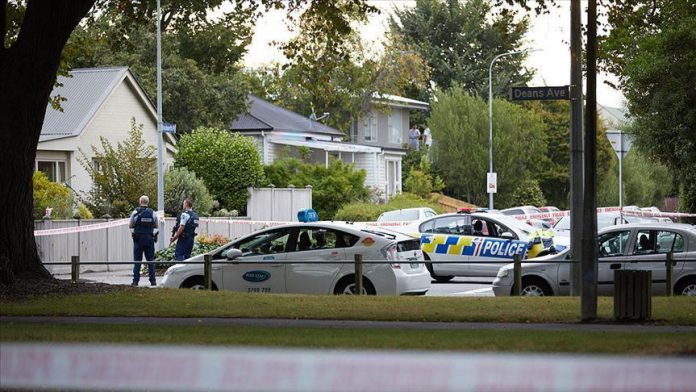 At the High Court in Christchurch, Brenton Tarrant admitted to 51 charges of murder, 40 charges of attempted murder and one charge of engaging in a terrorist act, Police Commissioner Mike Bush said in a statement.

The 29-year-old had previously denied the charges and was due to go on trial in June.

He showed no emotion as he appeared via video link in the court around 10 a.m. local time Thursday