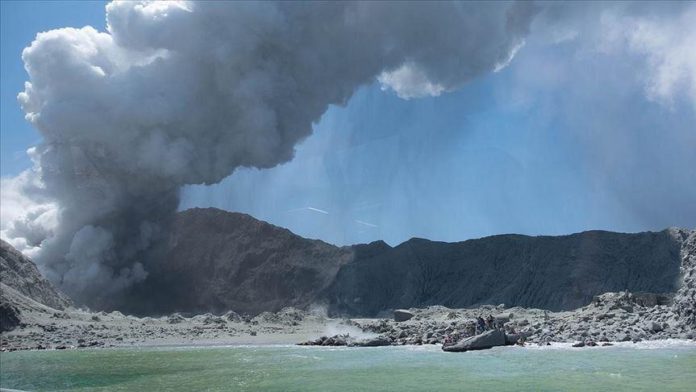 Each organization faces a maximum fine of $1.5 million, while the individuals face fines up to $300,000, according to Radio New Zealand (RNZ).

Announcing the findings of the investigation, WorkSafe chief executive Phil Parkes said it would not be releasing the report as the matter is before the courts.

“This deeply tragic event was unexpected, but that does not mean it was unforeseeable,” RNZ quoted Parkes as saying.

“The victims — both workers and visitors — all had a reasonable expectation that they could go to the island knowing that those organizations involved had done all they were required to do to look after their health and safety. But had they? That’s the question WorkSafe was mandated to investigate,” he added.

He said the parties did not meet their obligations and need to face charges in court.

The first hearing is scheduled for Dec. 15 in Auckland District Court.

Ethiopia releases 63 prisoners ahead of elections