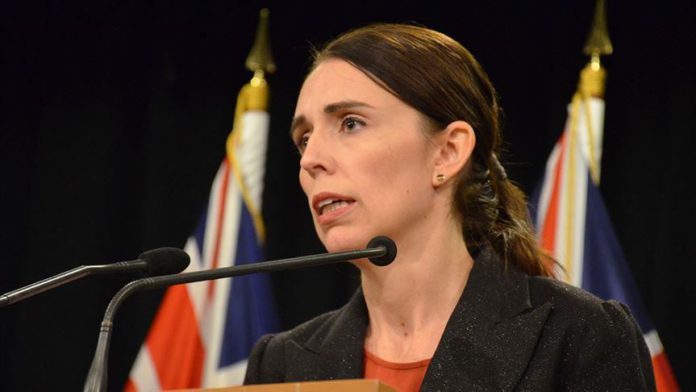 New Zealand and Australia on Tuesday agreed to ease travel restrictions between the two countries as soon as it is safe to do so, according to media reports.

Addressing a news briefing in Auckland, aired by state-run Radio New Zealand (RNZ), after attending Australia’s national Cabinet meeting through video conferencing, Ardern said: “We need to be cautious as we progress this initiative while neither country wants to see the virus rebound.”

According to RNZ, the leaders of both countries agreed to start working on a trans-Tasman Covid-safe travel zone, however no time frame has been announced for opening of the borders.

“We both stand to benefit from getting travel up and running again but any travel agreement between Australia and New Zealand would prioritize safety,” Ardern clarified.

New Zealand is the second largest source of tourists after China for Australia as 1.2 million kiwis visited Australia last year.

Australian Prime Minister Scott Morrison, for his part, said he expects New Zealand would be the first country Australia would open its border to.

“The most obvious place for that to start is between Australia and New Zealand but that’s not something that’s about to start next week.” ABC quoted Morrison as saying after the Cabinet meeting.

According to the US-based Johns Hopkins Coronavirus Resource Centre, New Zealand has so far reported 1,486 COVID-19 cases, with 20 deaths and 1,302 recoveries. The country has reported no new cases over the past two days.

Australia has so far reported 6,849 cases with 97 deaths. Nearly 5,900 patients have recovered in the country.