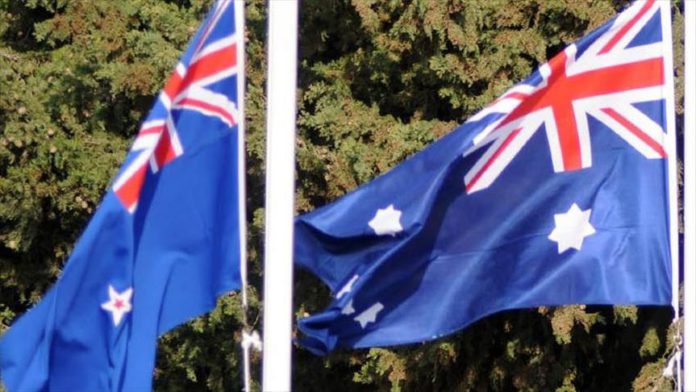 After successfully suppressing the COVID-19 pandemic twice, New Zealand is all set for general elections on Saturday.

Originally scheduled for Sept. 19 this year, the general elections for the 53rd New Zealand Parliament was delayed until Oct. 17 due to the pandemic.

Around 3.7 million voters will elect, for a three-year term, 72 lawmakers of the total 120 parliamentarians. Rest of the 48 lawmakers will be elected through closed party lists.

Of 72 lawmakers, 65 will be elected from general electorate while seven come from Maori (indigenous people of New Zealand) electorate.

In a country of nearly five million people, anyone of age 18 and above is eligible to vote.

New Zealanders will also vote for two referendums in the same ballot — one on personal cannabis consumption and one on euthanasia.

The pandemic also effected changes in the voting process to avoid the spread of the infection.

The island country has reported 1,880 coronavirus cases, including 25 deaths, since the outbreak. The authorities had to re-impose, second time, a lockdown to halt the virus spread.

Nearly 1.5 million people have already cast their advance votes which will end on Saturday evening.

The voters have been asked to carry their own pens while sanitizers have been installed at the voting stations.

Labor Party leader and incumbent Prime Minister Jacinda Ardern has emerged as favorite to return to power. Her handling of the COVID-19 situation has pushed up her chances to retain the top executive seat.

Besides, her handling of the March 2019 Christchurch tragedy has won her acclaim in the Muslim community. In the terror shooting, 51 Muslims were murdered by a white supremacist, Brenton Tarrant, who was sentenced to life in August this year.

Peters is deputy premier in the current government.

The result of a last poll survey by Newshub Reid Research, giving edge to the Labor Party, showed New Zealand First party can also stay in the new parliament.

While people will cast votes on Saturday until 7 p.m. (0600GMT), the counting of advance votes will begin the same day in the morning and results will start pouring in after the polling ends.