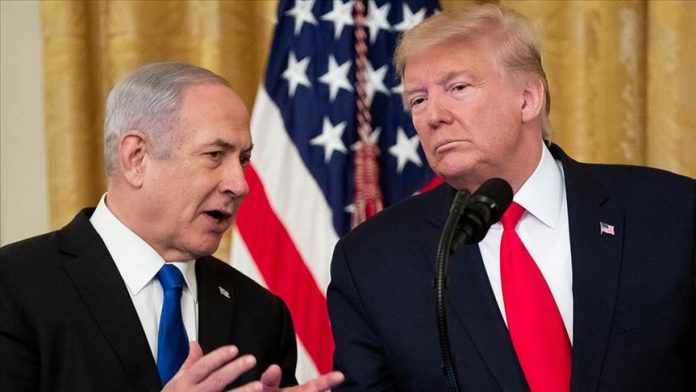 The New York Times editorial board has come out strongly against U.S. President Donald Trump’s proposal to end the Israel-Palestine conflict, calling it the most difficult plan presented thus far “to take seriously.”

Trump formally rolled out his plan on Tuesday as he faces a bitter impeachment battle, alongside Israeli Prime Minister Benjamin Netanyahu who is also facing charges in three separate graft cases ahead of nationwide elections March 2.

“From all appearances, the ‘deal of the century,’ as it was touted, seemed nothing more than a cynical attempt at a diversion by two politicians in trouble, a sop