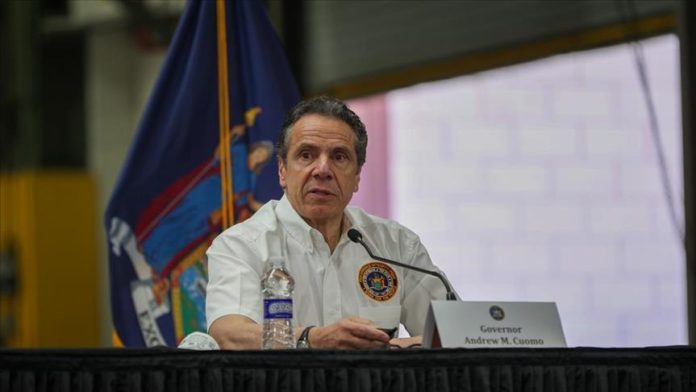 Multiple Congressional Democrats from New York on Friday called on Governor Andrew Cuomo to resign over sexual allegations against him and deaths at nursing homes.

The growing calls come after six women, including his aides, stepped forward claiming sexual harassment by the Democratic governor. Also, his administration is under fire for showing coronavirus-related deaths in nursing homes way lower than real numbers.

Representatives Alexandria Ocasio-Cortez and Jamaal Bowman said Cuomo “must resign” in a joint-statement after allegations of two accounts of sexual assault and four accounts of harassment, and the Attorney General’s investigation that found the governor’s administration concealed nursing home data from the public.

Ocasio-Cortez and Bowman said Cuomo “can no longer effectively lead in the face of so many challenges.”

Also, House Judiciary Committee Chair Jerry Nadler said Cuomo has lost the confidence of the people of New York and must resign.

“The repeated accusations against the Governor, and the manner in which he has responded to them, have made it impossible for him to continue to govern at this point,” Nadler said in a statement.

Congressman Mondaire Jones urged Cuomo to step off by saying: “Over the past several months, it has become clear that Governor Cuomo is unfit to continue leading our state.”

Cuomo repeatedly denied all allegations and said: “There is no way I resign”.

Ahead of Olympics, 2 athletes test positive for coronavirus