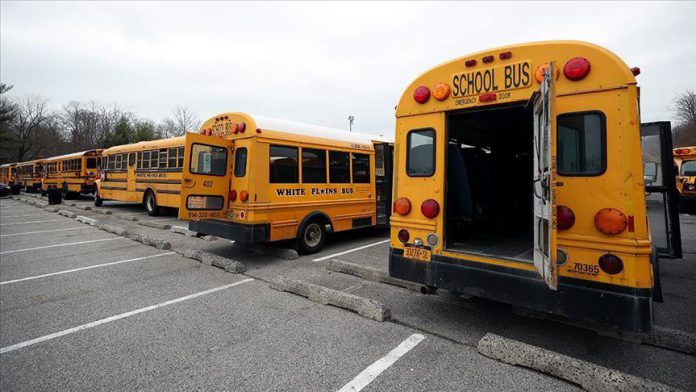 Schools in New York will remain shut down until September to curb the spread of coronavirus, the city’s mayor said on Saturday.

In a press conference, Bill de Blasio said the schools, which have been closed since March 16, will not reopen until September.

This decision was not an easy one, but it was the right one, de Blasio said, adding that education will continue on the internet.

There are 1,800 schools and 1.1 million students in New York, which has the largest school system in the U.S.

Biden tests negative for virus after debate with Trump

US to reduce troops in Iraq in coming months