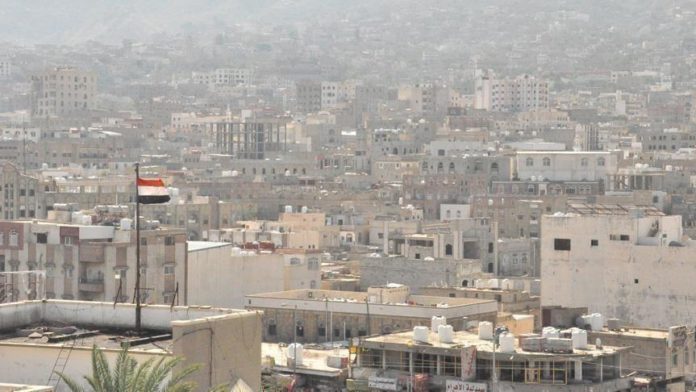 The cabinet, headed by Prime Minister Maeen Abdul Malik, was formed under the Riyadh Agreement between the Yemeni government and the separatist Southern Transitional Council (STC), which is backed by the United Arab Emirates (UAE).

According to a Yemeni government source, the premier and all ministers took the oath in Riyadh, except Local Administration Minister Hussein al-Aghbari, who insisted on taking the oath in the temporary capital Aden.

On Dec. 18, the Yemeni Presidency announced the formation of a power-sharing government containing 24 ministers selected on equal basis between northern and southern provinces as stipulated in the Riyadh Agreement. The new government includes five ministers from the STC.