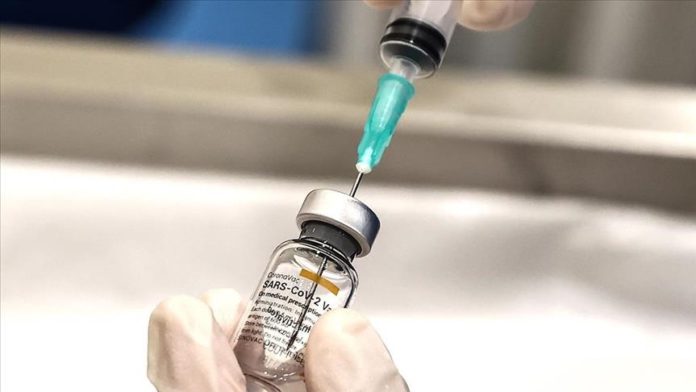 The emergence of new strains of the novel coronavirus will not diminish the effectiveness of inactive vaccines against the pandemic, according to a Turkish doctor.

In an interview with Anadolu Agency, Taner Demirer assured that inactive virus jabs would, if at all, would be the least impacted from new COVID-19 variants.

Demirer underlined that with the pandemic still affecting the world, people should remain committed to precautions like social distancing and mask-wearing.

Noting that coronaviruses mutate often, Demirer said there were reports that the new strains of COVID-19 first reported in the UK, Brazil and South Africa could be more resilient against mRNA vaccines.

According to him, the small-scale mutations reported so far do not reduce the efficiency of current vaccines. However, he noted that Europe has already prepared new vaccine compositions in the case of more extensive variations, as the production of new mRNA jabs could take up to six weeks.

Demirer said the inactive vaccines currently deployed in Turkey were not affected by mutations as they helped the body form antibodies against all of the virus’s components, whereas mRNA vaccines only led to the formation of antibodies against spike proteins on its surface.

“Therefore, we don’t expect the dead [inactive] vaccines to be affected by such a mutation,” he said.

Europe and North America may start seeking inactive jabs if mutations continue to emerge, Demirer said, adding that Turkey would not be significantly affected by new strains as it is already administering this type of vaccine.

He went on to say that, to prevent mutations, more people need to be vaccinated in a short time, adding that if Turkey achieves its goal of immunizing 25 million people by the end of April, it would be in a good position against this threat.