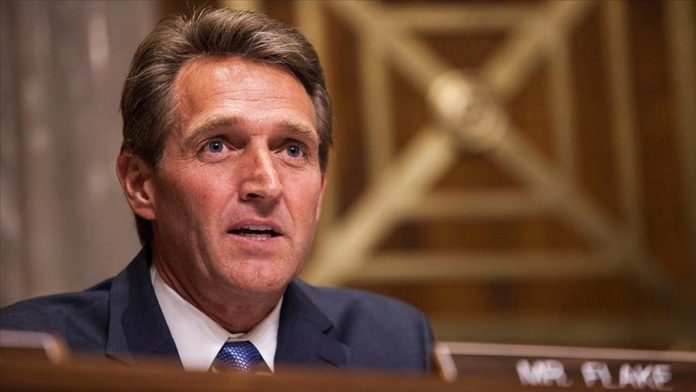 Jeffry Flake, the US envoy to Ankara, visited the Incirlik Air Base in southern Turkiye this week, his first trip to the facility since arriving in the country this year.

Flake officially took over as the US ambassador in late January, succeeding David Satterfield, who was Washington’s envoy to Turkiye since June 2019.

Flake and his wife Cheryl visited Incirlik Air Base on Feb. 2, where they “met with senior leaders and airmen for discussions about a variety of topics including the importance of US Air Force and Turkish Air Force collaboration and the 39th Air Base Wing’s role in advancing US security interests in the region and reinforcing the NATO alliance,” read a statement released by the base on Friday.

Flake said the work being done by US and Turkish airmen at Incirlik and other installations in Turkiye “is a bedrock of our strategic relationship.”

“Thank you for continuing to stand guard every day in defense of US national security and regional stability on NATO’s southern flank,” he said.

Flake also hailed the performance of US forces at Incirlik, saying it “is truly essential to safeguarding the freedoms that the American and Turkish peoples cherish.”

“I am grateful for and impressed by the service of the members of the 39th Air Base Wing, which supports the US partnership with Turkey as well as the enduring NATO Alliance,” the statement quoted him as saying. 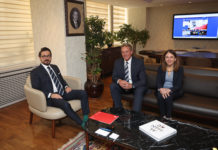