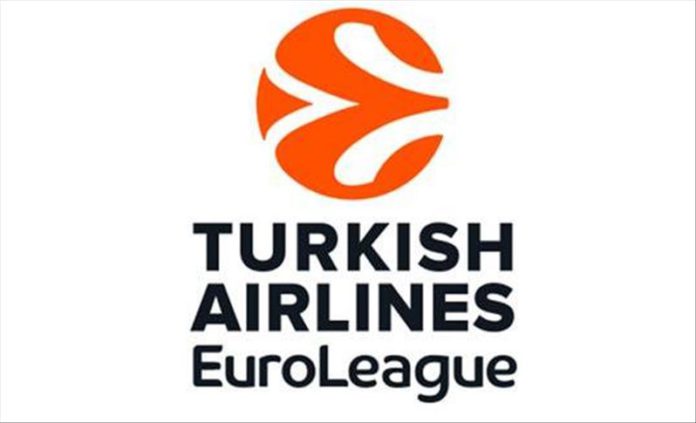 The full fixtures of the 2020-21 Turkish Airlines EuroLeague season were announced on Wednesday.

The next season will kick off on Oct. 1 with an opening game between Turkish powerhouse Anadolu Efes and Russian side Zenit.

Another Turkish club, Fenerbahce Beko will face Crvena Zvezda mts Belgrade in the first round of the new season.

The first Istanbul derby in the new season will take place on Oct. 8 when Anadolu Efes will host Fenerbahce Beko at the Sinan Erdem Dome.

The 34-game regular season is scheduled to end on April 9, 2021, and the top eight clubs will then move on to the playoffs.