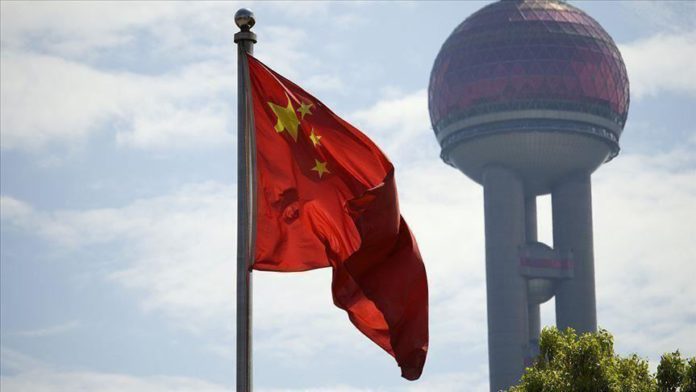 A new study has mapped nearly 380 of China’s controversial detention centers in the Xinjiang province, home to the ethnic Uighur community.

The database report, also using satellite imagery, was released by the Australian Strategic Policy Institute (ASPI) on Thursday. It claims new facilities for “re-education,” detention centers, and prisons have been built or expanded since 2017.

The researchers also claimed to have generated the “largest database of Xinjiang’s detention facilities in existence.”

Under “The Xinjiang Data Project,” the study says at least 61 “detention sites,” new construction and expansion work has taken place between July 2019 and July 2020.

Work on the project started in mid-2018, verifying media reports about camps, using government documents, interviews with journalists, and others who had visited Xinjiang, besides systematically collecting, searching, and comparing satellite imagery.

It uses the latest 3D technology to show the alleged detention centers.

At least 14 facilities are still under construction, it added.

“Of these, about 50% are higher security facilities, which may suggest a shift in usage from the lower-security, ‘re-education centers’ toward higher-security prison-style facilities,” the study said.

However, using satellite data, the study revealed that at least 70 facilities “appear to have been de-securitized by the removal of internal fencing or perimeter walls.”

The satellite imagery revealed at least eight camps “show signs of decommissioning, and it is possible they have been closed.”

“90% of de-securitized camps are lower security facilities,” it said.

“Our research findings contradict Chinese officials’ claims that all re-education camp detainees had ‘graduated’ by late 2019,” the ASPI said. However, it acknowledged that the “growth of camps is slowing over time”.

Nathan Ruser, a lead researcher on the project, said on Twitter that the study belies the claims of Chinese officials that the camps have been closed.

“Despite claims from Xinjiang authorities that all detainees have been released, we found over 60 detention facilities that have been expanded since July 2019, in the months leading up to and since that claim. 14 remain under construction,” he said in a series of tweets.

China’s Foreign Ministry Spokesman Wang Wenbin slammed the ASPI saying the think tank “has long been engaged in fabricating anti-China reports and lies and has no academic credibility”.

“Their ‘reports’ on Xinjiang are pure slanders,” Wang told a news conference on Friday, according to Chinese daily Global Times.

“The ASPI’s assertion that there are so-called ‘detention centers’ in Xinjiang, do not exist anywhere in the region. The addresses of the ‘centers’ published by [the] ASPI include industrial parks and a five-star residential community,” Wang claimed.