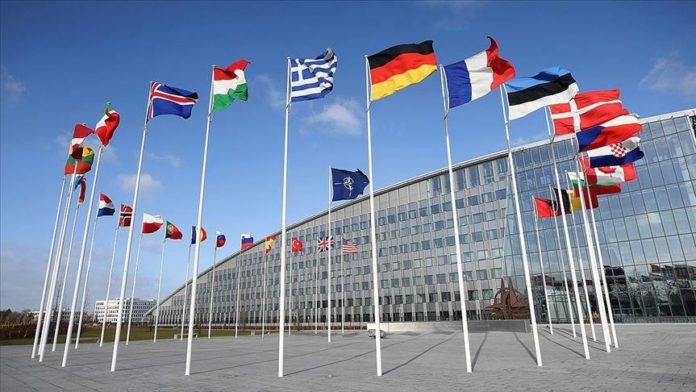 Turkish and Greek military delegations will hold the sixth round of technical talks Tuesday afternoon at NATO headquarters in Brussels to discuss the Eastern Mediterranean, according to the Turkish National Defence Ministry.

The talks, aiming to reduce the risk of an incident amid rising tensions in the Eastern Mediterranean, were planned after a meeting between President Recep Tayyip Erdogan and NATO Secretary-General Jens Stoltenberg.

An initial technical meeting was held on Sept. 10.

Turkey, the country with the longest coastline in the Mediterranean, has sent out drill ships to explore for energy on its continental shelf, asserting the rights of Ankara and the Turkish Republic of Northern Cyprus in the region.

‘Demand in Germany for holiday trips to Turkey on rise’