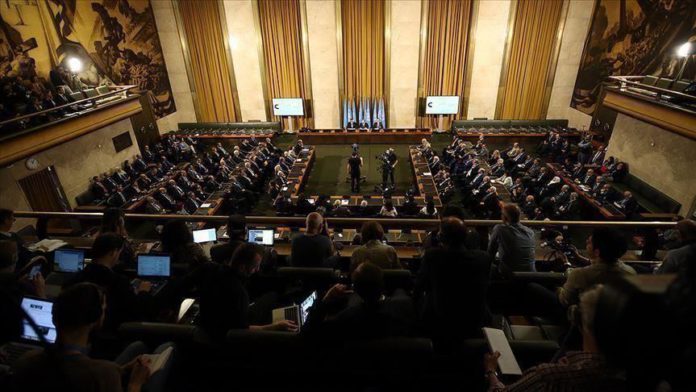 The stalled Syrian peace talks will resume on Monday in Geneva involving both sides in the conflict.

The talks will be held under UN Special Envoy for Syria Geir Pedersen, the UN said Thursday.

The last round of talks on Syrian peace failed to start late last November due to failure to reach an agreement on the agenda, Pedersen had told journalists in Geneva at the time.

“I remain acutely conscious of the deep suffering of the Syrian people, who in this decade experienced death, injury, displacement, destruction, detention, torture, terror, indignities, instability, de-development and destitution on a massive scale — and who are now also grappling with COVID-19 and economic collapse,” he said.

Pedersen noted that the talks are guided by resolution 2254 for a negotiated settlement to end the war.

It calls for the release of those detained and abducted, a nationwide cease-fire to end violent conflict, and a safe, calm, and neutral environment that enables the safe, voluntary, and dignified return of refugees.

More than 9 kg of plastic explosives seized in Turkey