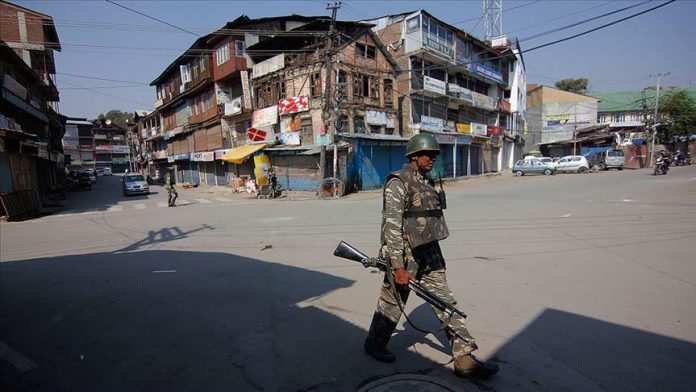 The launch of the Jammu and Kashmir Apni Party (Our Party) is the first major political development since last August, when India stripped Jammu and Kashmir of political autonomy, divided it into two federally ruled territories, and jailed nearly the entire pro-India and pro-freedom leadership.

The Apni Party is headed by Altaf Bukhari, a wealthy former lawmaker from the People’s Democratic Party (PDP) whose rule was cut short in 2018 when its coalition partner the Bharatiya Janata