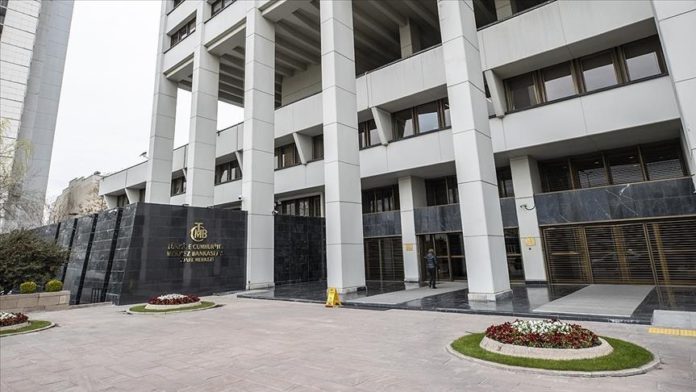 Newly printed 200 Turkish lira and 10 Turkish lira banknotes will go into circulation this Friday, ahead of next week’s Muslim holiday of Eid al-Adha, or the Feast of the Sacrifice, said an official announcement.

Except for that change, the new banknotes will be identical to earlier versions in terms of their dimensions, front and back compositions, and general features and appearance.

Earlier versions of the banknotes will remain in circulation. An announcement regarding new issuances of 50 Turkish lira, 20 lira, and 5 lira banknotes will be made at a later date.