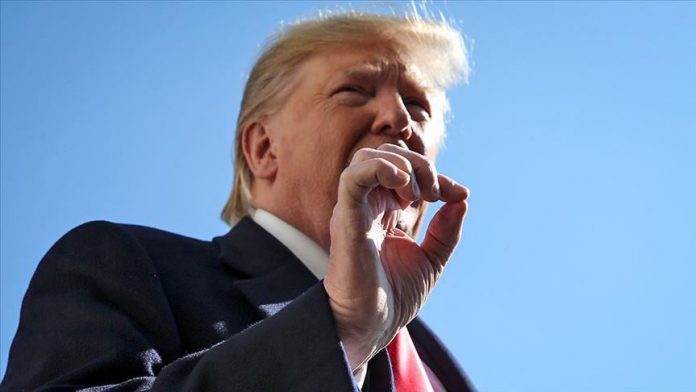 The poll by the New York Times Upshot and Siena College shows Trump in a virtual dead-heat with the potential nominees in the six key battleground states he won in 2017 — Arizona, Florida, Michigan, North Carolina, Pennsylvania and Wisconsin.

In those states he trails former Vice President Joe Biden on average by about two percentage points among registered voters, but that nearly falls within the poll’s 1.8% margin of error meaning it