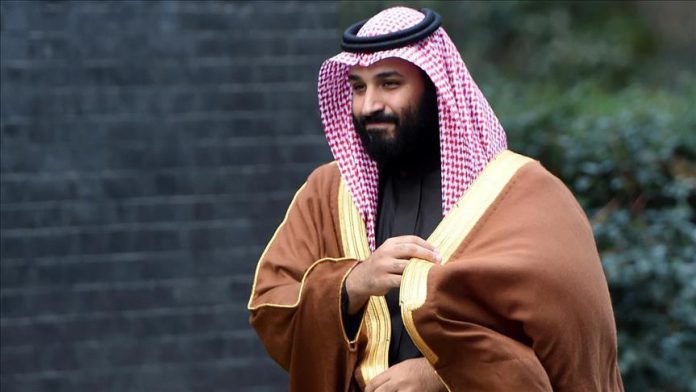 Friday (March 6th) morning, international news agencies reported the arrest of prominent figures of the dynasty and a large number of military-civilian bureaucrats in Saudi Arabia, bringing the Kingdom’s domestic politics back to the forefront of the global agenda.

Following the appointment of Mohammad bin Salman as crown prince in 2017, we witnessed a series of “intimidation of intra-dynastic rivals” operations, in which numerous senior princes were arrested. Looking at the charges against those arrested in the operations against senior figures of the dynasty so far, it can be said that the operations were shown as a legal action.