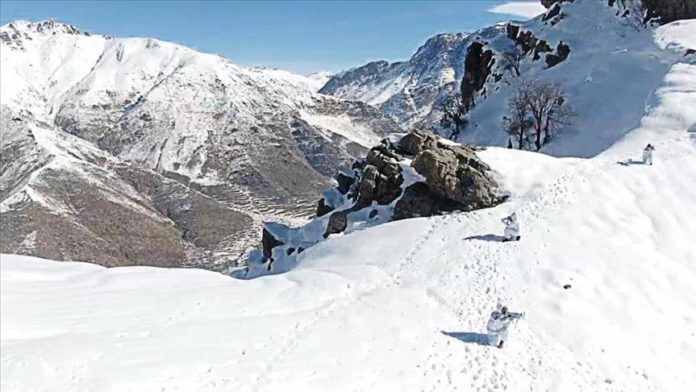 The Turkish Interior Ministry announced a new anti-terror operation in the country’s southeast on Wednesday.

Operation Eren-9 Kazan-Han Yaylasi has started in Hakkari province with 129 teams, including over 2,200 personnel from the gendarmerie, police, and village guards, the ministry said in a statement.

This year Turkey launched Operation Eren, named after Eren Bulbul, a 15-year-old martyred by the terrorist PKK on Aug. 11, 2017. The new operation aims to eliminate the separatist PKK/KCK terror group and clearing the region of terrorists.

Turkey launched Operations Kapan and Yildirim in 2020 to remove the separatist PKK terror group and rid the region of terrorists.