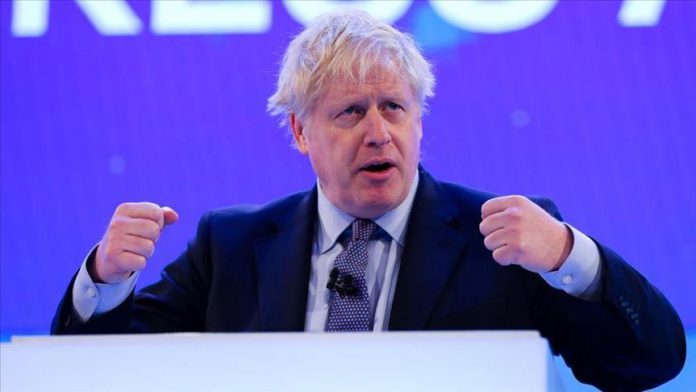 British Prime Minister Boris Johnson said onTuesday the House of Commons is going to “pass the withdrawal bill” and “get Brexit done”.

Speaking at the House of Commons during its first gathering following last week’s election, Johnson said the newly elected parliament “is a vast improvement on its predecessor” and “one of the best this country has produced.”