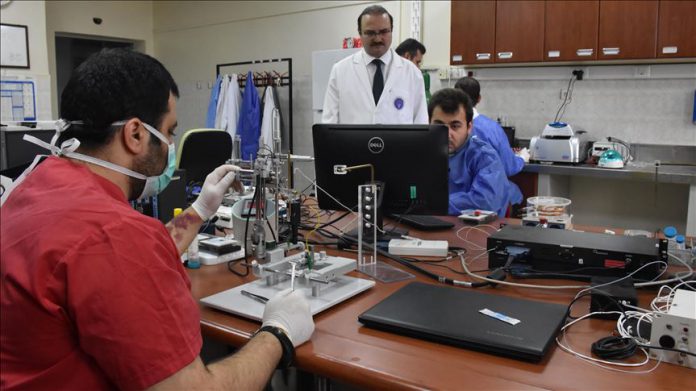 After years of hard work in the laboratory and intense studies, academicians in an eastern university of Turkey finally came up with a drug that counters the negative effects of diseases such as Parkinson, Alzheimer’s, and depression on the human body.

“Animal experiments have proved that the drug reduces [complication] in health issues such as Parkinson, Alzheimer’s, and depression to ideal levels,” said Omer Comakli, rector of Ataturk University of Erzurum province, speaking at a news conference.

Rector Comakli said the international patents were obtained from Japan and the United States. The drug had a protective effect on brain cells