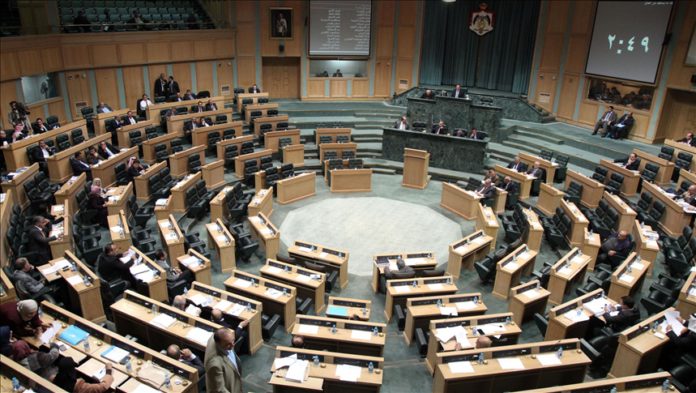 A total of 88 lawmakers voted in favor of the government while 38 voted against it.

During his speech before the voting, Al-Khasawneh said the government will not compromise on its constitutional rights and will assume its responsibilities.

King Abdullah II of Jordan on Oct. 7 appointed Al-Khasawneh to form a new government, succeeding the government of Omar Al-Razzaz.

Global pharma giants say they will not rush vaccine