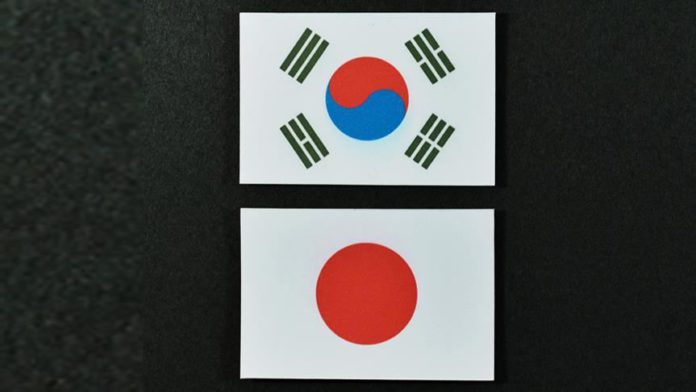 Japan and South Korea hit a low in relations due to wartime slavery issues, with South Korean courts seeking compensation from Japanese firms. But Tokyo said the issue has been solved long ago.

“It is up to Seoul to take steps to resolve a diplomatic feud over wartime labor,” Suga told Moon, according to Japan’s Kyodo News Agency. The call lasted for 20 minutes.

It was first time in nine months that leaders of the two countries have held direct talks amid bilateral tensions.

Suga was elected to Japan’s top executive post on Sept. 16.

But he said he hoped that Seoul and Tokyo “will explore an optimum solution that can be accepted by their governments and all other parties concerned.”

The Japanese leader sought steps from South Korea to “return to a constructive relationship,” an official said.

In October 2018, a court in South Korea ordered a Japanese steelmaker to compensate four Koreans for labor during Japan’s colonial rule over the Korean Peninsula.

Tokyo refused to honor the court ruling, saying a 1965 agreement between Japan and South Korea had ended the issue.

Following the 1965 pact, Japan provided Seoul with financial aid under the agreement “understanding that the compensation issue would be settled completely and finally,” Kyodo News reported.

After the phone call, Suga told media that he would continue to “strongly urge South Korea to take appropriate action.”

However, he added: “Japan and South Korea are extremely important neighbors and we must work together as well as with the United States to deal with issues including North Korea.”