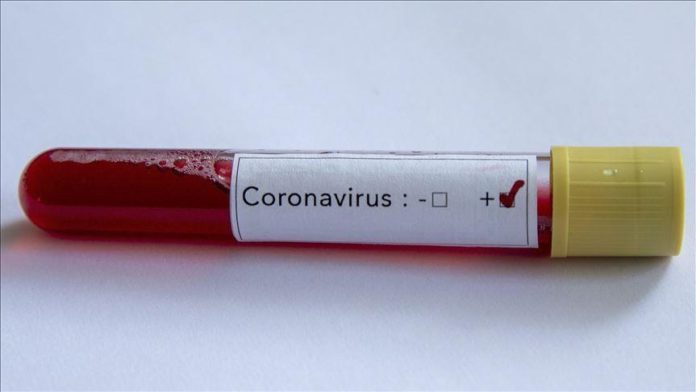 Authorities in the Chinese capital Beijing have tested nearly 1.3 million people as new infections have surfaced on the eve of New Year when millions flock to the city.

The number of new infections in Beijing has risen to 20 in the past week, the Chinese daily Global Times reported Tuesday.

All 1.28 million tests were done in the Shunyi district of the capital and so far, 1.23 million came back negative.

Overall, 27 new infections were reported across China, of which 15 were locally transmitted. Last week, a few cases were reported in the northeastern port city of Dalian.

The return of the deadly COVID-19 infections comes at a time when 2020 comes to an end and big cities witness a rush of people who are mostly on holidays or returning home to spend time with families.

Amid fears of the mass return of infections, local authorities in Beijing and other cities have urged people against traveling during the holidays.

In south China’s Guangzhou provinces, travel agencies have even suspended their services to the capital while New Year’s celebrations have also been canceled in some places.

The first cases of COVID-19 were reported in Wuhan, China in December 2019. However, Beijing has denied that China is the origin of the deadly disease which has affected over 70 million people around the globe. More than 1.7 million have lost their lives to the COVID-19.

Air travel 2021 revenues could fall nearly in half