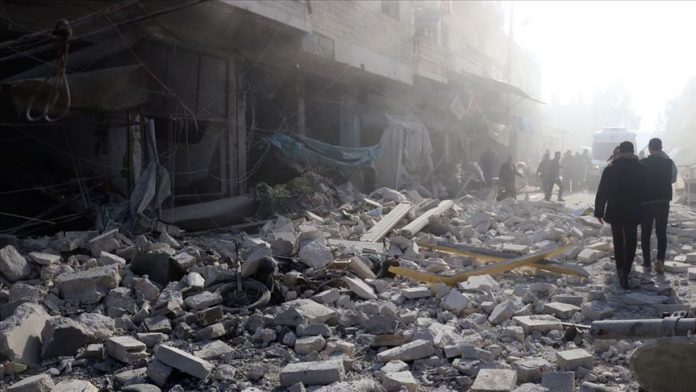 A new cease-fire in an area of northwestern Syria rocked by violence — though “acts of aggression” are already officially banned — is set to start just after midnight on Sunday, Jan. 12, Turkey announced Friday.

Turkey had pushed hard for the cease-fire, coming after Idlib, Syria endured months of battering by the Assad regime and its allies, sending about a million war-weary civilian refugees flocking to the Turkish border.

“Turkey and the Russian Federation have agreed on the implementation of the cease-fire within the Idlib de-escalation zone, stopping the air/ground attacks, preventing loss of life and new migratory