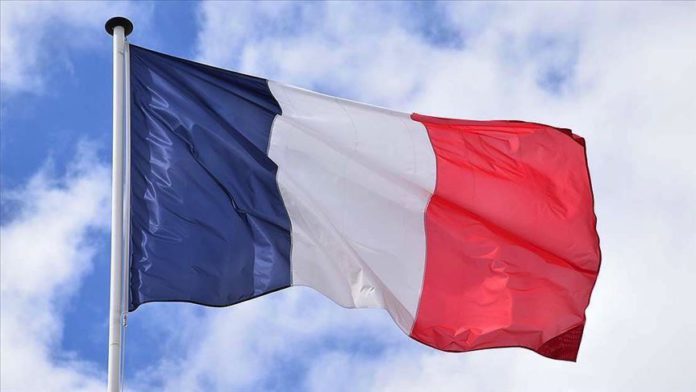 France’s newly appointed interior minister is in hot water after only three days on the job.

Gerald Darmanin is currently under investigation for a complaint made by a woman accusing him of rape.

In 2017, a woman alleged that Darmanin assaulted her when she sought legal help from him in 2009. Darmanin says the encounter was consensual and has sued the woman for slander.

The case was newly reopened on June 11 by the Paris Court of Appeals after having been dismissed in 2018, with the allegations concerning not only rape but sexual misconduct and breach of trust.

Criticism over Darmanin’s appointment — much of it by women and feminist groups — is being leveled against new Prime Minister Jean Castex, who is responsible for the choice.

Castex is under fire for sustaining the employment of Darmanin, who was previously budget minister.

In an interview Wednesday with French broadcaster BFM TV, Castex took responsibility for the choice but added his support.

“He, like everyone else, has the right to the presumption of innocence,” said the prime minister.

President Macron has come under criticism as well, for his choice of Eric Dupond-Moretti for justice minister, a lawyer who has widely dismissed legislation that affects women as well as the Me Too Movement, going so far as to categorize it as full of “crazy” women who “criticize men” on social media.

After appointments were announced Monday evening for the new government, an outcry began over both Darmanin and Dupond-Moretti, in particular from female activists who staged two protests in Paris.

Another group protested Tuesday in front of the Elysee Palace.

Macron has said he feels the current investigation into Darmanin is “not an obstacle” to his assuming office. During his campaign, Macron pledged to mold an “exemplary Republic” with equality between men and women as the great cause of his five-year term.

But Pauline Baron of the feminist group All of Us begged to differ.

“It is a slap in the face. We are once again celebrating people who are accused of rape or saying things that negate the voice of victims. It stifles victims and feeds sexual violence and rape culture.”