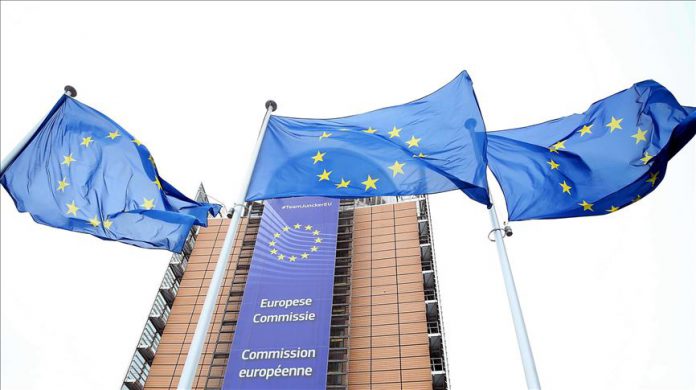 New European Commission is expected to take office on Dec. 1 if European Parliament’s plenary votes in favor on Nov. 27, president of the parliament said on Thursday.

“The European Parliament decides on the new European Commission next Wednesday,” David Sassoli announced on Thursday in Brussels after meeting the political groups leaders.

“If confirmed by the majority of the members of the European Parliament, the new Commission led by President-elect Ursula von der Leyen can take office on Dec. 1,” he added.

Public hearings for the Commissioners-designates took place in the parliamentary committees on Sept. 30-Oct. 8, and on