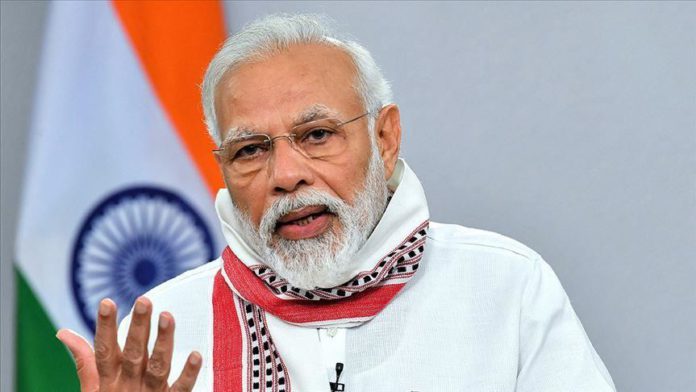 Prime Minister Narendra Modi talked of peace with China following a face-off between two countries’ military in disputed Jammu and Kashmir that killed at least 20 Indian soldiers earlier this week.

“India wants peace but it is capable to give a befitting reply if instigated, be it any kind of situation,” said Modi in a video-conference with Home Minister Amit Shah and chief ministers of 15 states, including Delhi, and union territories.

In his opening remarks, Modi condoled the death of 20 Indian soldiers, including a colonel, who lost their lives in a violent face-off between the two countries Monday night.

“I would like to assure the nation that the sacrifice of our jawans will not be in vain. For us, the unity and sovereignty of the country is the most important. The whole country is with the families of those who sacrificed their lives for the country,” said Modi.

He also pointed out that India does not antagonize anyone but also does not compromise its sovereignty.

Earlier in the day, the opposition Congress party leader Rahul Gandhi had asked Modi about the government strategy.

“Why is the PM silent? Why is he hiding? Enough is enough. We need to know what has happened. How dare China kill our soldiers? How dare they take our land?” tweeted Gandhi.

The massive escalation on Monday occurred after weeks of tension along the Line of Actual Control (LAC), the de facto border between the two countries.

The border skirmishes, which started on May 5, at the Galwan Valley in the high-altitude Ladakh region in the north, and then at the Naku La mountain pass in northeastern Sikkim three days later, led to a military and diplomatic impasse between India and China.

The incident occurred at a time when the “de-escalation” process was “underway in the valley”.