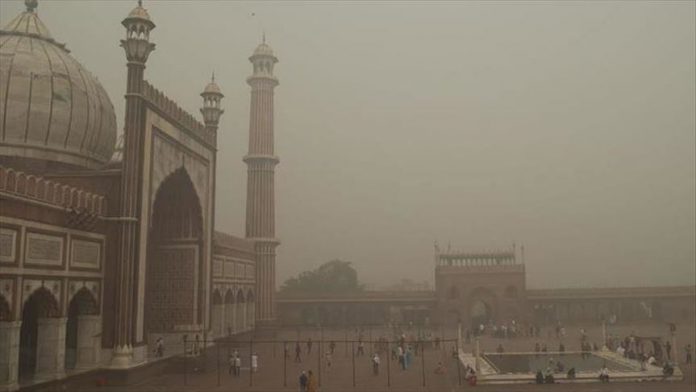 India’s capital New Delhi has the most polluted air in the world, according to an air quality watchdog.

“For nine consecutive days from Sunday, October 27, 2019, overall Delhi air quality was in the hazardous zone, a level at which the entire population is likely to be affected,” said an IQ AirVisual statement.

Schools in Delhi were closed on Thursday and Friday as the air quality in the city reached dangerously high levels.

US: Officer in George Floyd’s death will not testify