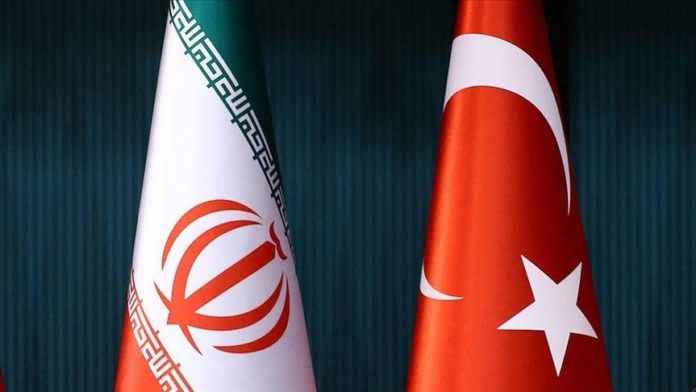 An business representative from Tehran province in Iran said a Turkey-Iran Social Security Agreement inked on March 24 would contribute to strengthening the commercial and economic relations between the two countries.

Fatih Cayabatmaz from the Independent Industrialists and Businessmen Association (MUSIAD) told Anadolu Agency that the agreement offers important opportunities for the business world.

“Implementation of the Turkey-Iran Social Security Agreement will increase the Iranian businessmen’s interest in Turkey.

Noting that Iranians were at the top of the list of foreigners establishing a company in Turkey, Cayabatmaz said, “In February, Iranians came first on the list with 75 companies.” In addition to reinforcing relations, it will warm “the two nations towards each other,” he said.

Cayabatmaz said with the new agreement, an Iranian businessman who founded a company in Turkey has to submit documents indicating that he paid insurance in his home country for the Iranian staff he employs, while not having to pay insurance in Turkey.

“The time the Iranian workers spend working in Turkey will be valid in Iran. This will reduce costs and increase the possibility of Iranian businessmen investment in Turkey. The same applies for Turkish businessmen operating in Iran and their personnel,” he said.

He noted that health insurance for an employer would be valid in the other country, allowing workers to access health services free of charge.

A previous Social Security Agreement between Turkey and Iran, inked on April 16, 2016, was approved and took effect once again by the Turkish parliament on March 24.

With the addition of Iran, the number of countries with effective social security agreements with Turkey rose to 34.