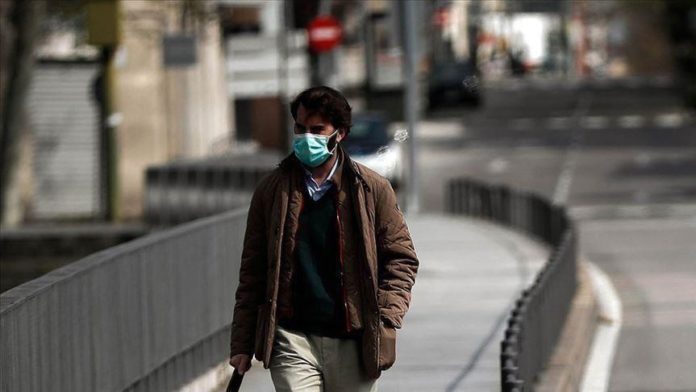 Indonesia reported 8,369 more coronavirus infections on Thursday, the country’s highest daily jump since the start of the pandemic.

A total of 156 more patients died over the past day, while 3,673 recovered, according to the Health Ministry.

The positivity rate remains persistently high in the country, with 18.4% of 45,479 tests returning positive over the past 24 hours.

An official of Indonesia’s COVID-19 Working Committee said the spike in numbers was also partly due to the data reporting system.

“The case counts do not reflect real-time data. The additional recent cases in Papua are cumulative confirmed cases from Nov. 19 until today,” Wiku Adisasmito explained during an online news conference.

However, he stressed that public behavior was a key reason for the worsening situation in Indonesia, saying that data collected over the past month shows non-compliance with safety measures has increased.

“The rate of transmission keeps increasing because people are still neglecting health protocols. This negligence has a fatal impact,” he said.

According to the official, 59.32% of the country’s over 268 million population is wearing face masks, while implementation of physical distancing rules has dropped to 43.46%.

In order to overcome the pandemic, at least 75% of the population must follow the health protocols, he added.

Experts have previously warned that Indonesia’s health system will collapse if the COVID-19 caseload continues to rise.

There are growing concerns of a further spike as the country prepares for simultaneous elections in 270 regions on Dec. 9, for which as many as 100 million people are eligible to vote.