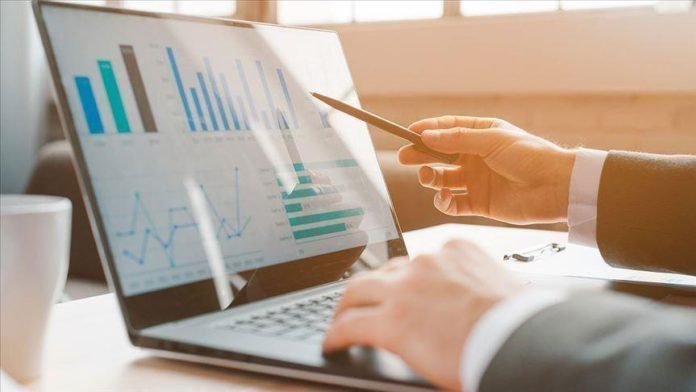 A total of 9,560 new companies were established in Turkey in June, up 113.4% on a monthly basis, the country’s top trade body said on Friday.

Some 1,226 companies went out of business last month, up 120% from the previous month, according to data released by the Turkish Union of Chambers and Commodity Exchanges (TOBB).

It said 85.8% of the new firms were limited companies and 12.9% were joint-stock companies.

The top three fields of operation among new companies were wholesale and retail trade, construction and manufacturing.

In June, 1,293 companies with foreign partners were established.

A majority of the new companies, 39.7%, opened in Istanbul, followed by 9.4% in the capital Ankara, and 6.7% in the Aegean province of Izmir.

During the month, 120 cooperatives were also launched, according to the data.

A total of 54,669 new companies were set up in Turkey over the first six months of this year, marking a 24.9% annual rise.

Over 750 kg of illegal drugs seized in Turkey