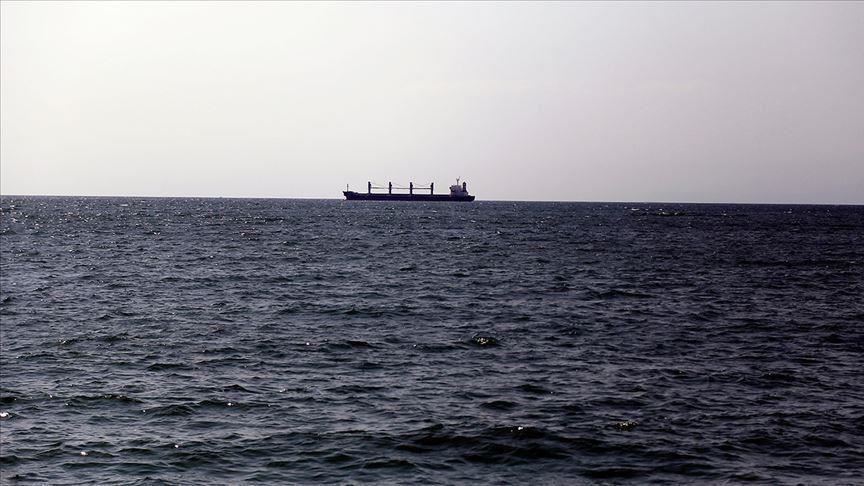 A new commercial inland waterway was inaugurated between Bangladesh and India on Saturday with the first export consignment of 50 tons of cement from Bangladesh to the Indian state of Tripura.

The new journey of trade through the waterway is expected to facilitate bilateral trade in a faster and safer way and to benefit the local communities of both countries, according to officials.

This is the first time that commercial trade between the two countries has started through the Gumti River in the Comilla district of Bangladesh.

Rafiqul Islam, traffic director of Bangladesh Inland Water Transport Authority (BIWTA), said the route has been included in the routes of Indo-Bangladesh Protocol (IBP) which is a trial run of the inland waterways protocol between India and Bangladesh.

“There are some challenges in the route and if we managed to overcome the challenges it could be a permanent IBP route and be a new opportunity for both countries especially for Bangladesh as Bangladesh will avail to export more than India, including cement, rod and other construction materials,” Islam told Anadolu Agency.

There has been trade communication between two countries through waterways, but Bangladesh can only import through those inland waterways or routes from India, he said and added to elaborate on the case that if the new route can overcome the existing challenges and become an IBP route, Bangladesh will also benefit export through inland waterways.