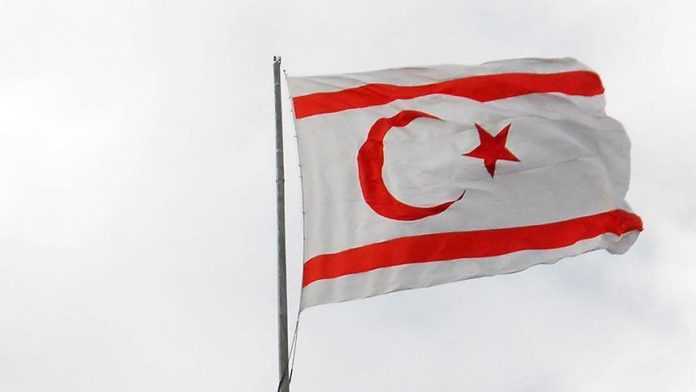 The coalition government of the National Unity Party (UBP), Rebirth Party (YDP), and Democrat Party (DP) was formed under the chairmanship of Sucuoglu, head of the UBP, and approved by Turkish Cypriot President Ersin Tatar.

The new Cabinet is as follows:

Stressing the importance of stability, Sucuoglu emphasized that the new government is set to last for a long time.

– Who is Faiz Sucuoglu?

Sucuoglu was born on Aug. 27, 1961 in Baf (Paphos), Southern Cyprus. After graduating from Lefkosa Turkish High School in the Cypriot capital, he completed his medical education, which he started in Germany with a scholarship, in Turkiye at Istanbul University’s Capa Medical School.

He took part in various NGOs. He was elected Lefkosa deputy from the UBP in the July 2013 early elections. He is married and speaks both English and German.

In 1974, a Greek Cypriot coup aiming at Greece’s annexation led to Turkiye’s military intervention as a guarantor power to protect Turkish Cypriots from persecution and violence.

The TRNC was founded in 1983. It has seen an on-and-off peace process in recent years, including a failed 2017 initiative in Switzerland under the auspices of guarantor countries Turkiye, Greece, and the UK.

The Greek Cypriot administration entered the EU in 2004, the same year Greek Cypriots thwarted the UN’s Annan plan to end the decades-long dispute.​​​​​​​