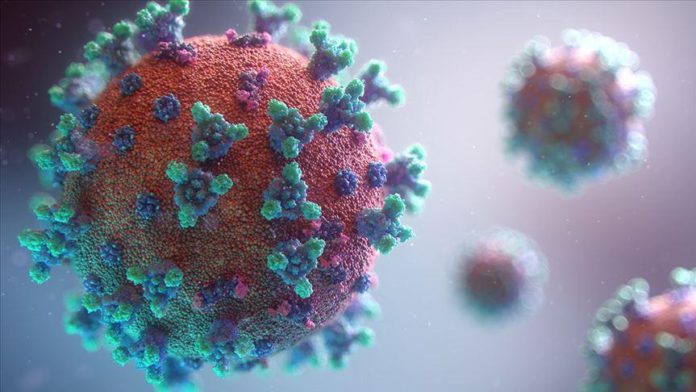 The detection in France of new cases of the UK variant of COVID-19 has increased fears of a possible spike in infections.

Health Minister Olivier Veran told RTL radio that between 10 and 15 cases of the UK variant were recorded in France.

“Fortunately, it is not much. It is a variant that worries us and for which we are deploying significant logistical means.”

At least nine players and a staff member of the French rugby team Bayonne tested positive for the variant during a European Challenge match against Leicester Tigers on Dec. 19. The reports came to light last week after the players were tested ahead of a match this Thursday. Another case was detected in a French national in Corsica returning from London.

The cases of the new variant were found to be circulating in the capital city Paris, but its spread has been contained with timely detection and contact tracing.

Martin Hirsch, general manager of Public Assistance – Paris Hospitals, told France 2 television that the variant was found in a Paris laboratory during a test of a patient who lives in the Paris region. It was not clear how many cases were identified in Paris or if the patient had travelled to the UK previously.

Prime Minister Jean Castex in a speech on Tuesday said even if there are worrying indicators in France, they are less degrading than other European neighbors. He said this could be because of the early precautions and restrictive measures imposed in the country since October.

According to the latest assessment by the Health Ministry, in the last 24 hours, the number of new COVID-19 cases jumped to 20,489 and 345 deaths were recorded in hospitals.

Meanwhile, the government announced a change in the vaccine strategy: amplify, accelerate and simplify, after being criticized for the slow pace. Among the countries administering the vaccine, France had the lowest figures.

Health Minister Veran announced that as of Tuesday, more than 5,000 doses were administered in around 30 hospitals. He also detailed that the pre-vaccination consultation was being replaced with a more direct process under which French people over 75 years old can opt to pre-register by internet, phone and government website. All health professionals, firefighters and caregivers at elderly homes above the age of 50 will receive the vaccine.