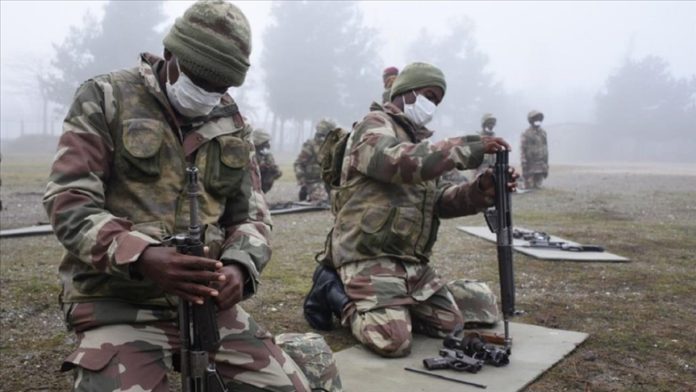 A new batch of Somali soldiers Tuesday departed for Turkey to get military training.

“You are training for the people and for your country Somalia. You are a national army. I hope you will return to your country with knowledge,” Haji said, speaking to soldiers.

He thanked the Turkish government for its training and support, saying Turkey is working to rebuild the Somali national army.

On Monday, a Turkish military aircraft carrying a contingent of Somali commandos, who had completed their training in Turkey, landed in Mogadishu.

After training in Turkey, they will join the famous and most effective army force called Gorgor (The Eagles) in the Horn of Africa country, all trained by Turkey.

Turkey has been a reliable partner in rebuilding Somalia across all sectors and has been a crucial strategic partner in training and equipping Somali troops, particularly the Gorgor Commando Brigade of the national army and the Haramcad (Cheetah) Special Police Unit.