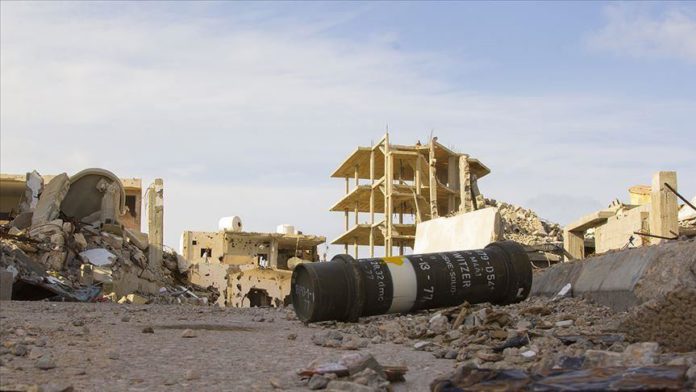 Carrying Bashar al-Assad regime’s soldiers, two more flights were made from Syria to Benghazi, the second biggest Libyan city, which is the center of the Haftar’s forces, Dirah said.

The UN recognizes the government headed by al-Sarraj as the country’s legitimate authority, as it has battled warlord Khalifa Haftar’s militias — with the support of Saudi Arabia, Russia, Egypt, the UAE and France — since April 2019 in a conflict that has taken more than 1,000 lives.