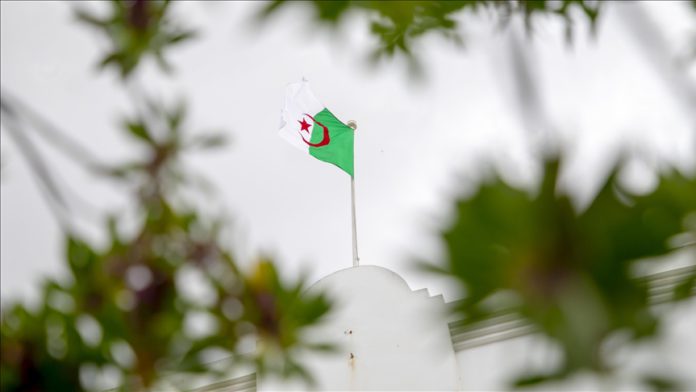 While efforts to form a new government in Algeria are still underway, an uphill task of fixing the North African country’s struggling economy is awaiting it.

Its economy has been affected by the coronavirus pandemic, as well as a fall in oil prices.

The double whammy of COVID-19 and oil price collapse has caused a historic $22 billion deficit in the 2021 budget.

It forced the authorities to cut down spending by almost half, and stall projects in several sectors.

The new administration will also have to address unemployment – at least half a million jobs lost since the start of the pandemic.

Besides, a skyrocketing increase in the prices of consumer goods amid a fall in purchasing power due to the devaluation of the Algerian currency has made matters worse. The dinar’s exchange rate against the dollar has reached 134. It was 119 before the pandemic.

But there are signs of hope for the new government.

President Tebboune has said that the current year will see exports worth $5 billion in non-hydrocarbons, besides recovery in agricultural production.

Meanwhile, the Finance Ministry in June announced a rise in foreign exchange reserves for the first time since 2015. It did not any give further details.

Farid ben Yahya, an Algerian economist, said the new Cabinet must be formed on merit, and should not have political appointees.

“The new government must undertake an accurate assessment of the suffering in various sectors, including agriculture, industry, trade, health and tourism,” he told Anadolu Agency.

He called on the new administration to come up with an action plan with clear goals and a timetable, and avoid repeating the mistakes of previous governments, which lacked a clear vision and solutions.