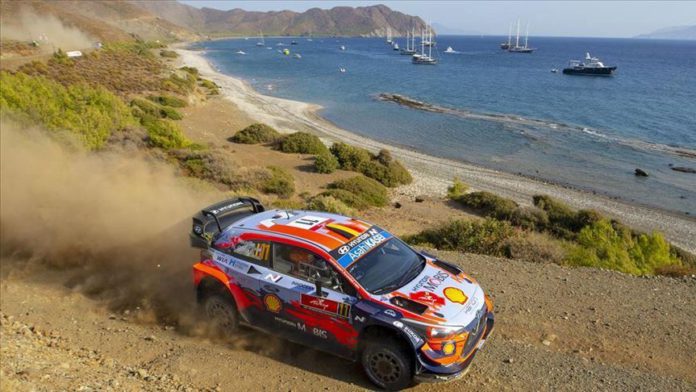 Belgian driver Thierry Neuville led the fifth round of the FIA World Rally Championship (WRC) at the end of the second day in Rally Turkey.

The second day of Rally Turkey was completed in Yesilbelde, Datca, and Kizlan stages with the participation of 130 drivers from 19 countries.

With a flawless performance on Saturday, Neuville from Hyundai with a 33.2 second advantage is now ahead of six-time champion Sebastien Ogier and nine-time WRC winner Sebastien Loeb.

Neuville said his performance in the afternoon was better compared to the morning.

”We worked on the set-up and I was happier with the car in the rough sections. But nothing is done. Tomorrow has the roughest stage of the rally and we need to avoid punctures and damage on the car, but we still need to drive fast.”

French driver Ogier said they probably had “an electronic issue” during the race although he does not know what happened exactly.

”The consequence was that I was losing the shifting and also I was losing the hydraulic pressure, so only going in front-wheel-drive. It’s a little disappointing but happy to be here tonight.”

The Rally Turkey will enter its final day on Sunday with Marmaris and Cetibeli stages.

Here are the leading times of the second day’s overall: 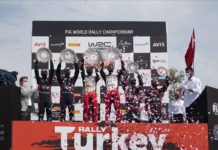